You are here: Home - Retailers Blog - Increased Tobacco Taxes Are Not the Answer

Increased Tobacco Taxes Are Not the Answer

Increased Tobacco Taxes Are Not the Answer 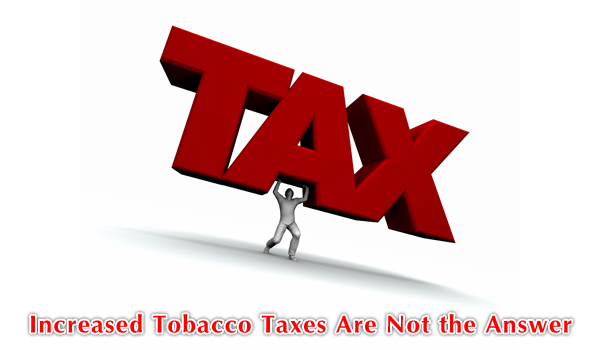 Everyone realizes that the entire country is struggling financially. The country is in debt and it’s the American people who are paying – in every sense of the word. We need a stronger economy, and new taxes are not to way to do this. Here in Vermont, the House of Representatives passed a tobacco tax increase of 50-cents per pack, bringing the average retail price for a pack up to $8.58. Now the State Senate is considering increasing that tax even further to a $1.50 per pack increase. This is on top of a national 95-cent per pack increase proposed by President Obama. These increases will not help our economy, but will be devastating to convenience and ‘Mom & Pop’ stores and will not raise the revenue needed to balance the state budget.

Increasing these tobacco taxes will only add further strain to the average Vermonter’s budget, discourage consumer spending and hurt retailers’ income. Vermont’s convenience stores would lose business to stores across state borders and to less legitimate outlets. According to the National Association of Convenience Stores, cigarettes account for 38.2% of in-store sales nationally, making them a top source of income to storeowners. This proposed increase – will result in 62% of the price of a pack of cigarettes being made up of taxes and fees – will negatively impact Vermont’s 960 convenience stores.
Increasing the tobacco tax will also cause an increas 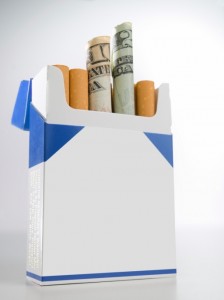 e in contraband, smuggling, and illegal activities to circumvent legal (taxed) sales of tobacco. The Bureau of Alcohol, Tobacco, Firearms, and Explosives has said that cigarette smuggling “has turned into a lucrative business for criminals who trade cigarettes and other tobacco products on the black market… Nationally its estimated $5 billion in tax revenue annually is lost on the black market.” Not only will illegal activity increase in Vermont, but the state economy will be damaged by the loss of the current tax revenue, as well as lost business income. 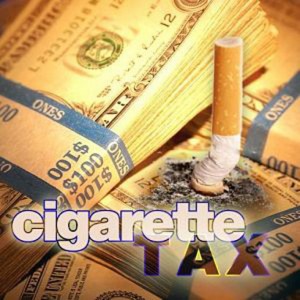 Finally, cigarette sales have declined by 5.5% per year over the past decade while state expenditures have grown by 5.6% per year; the National Conference of State Legislatures has stated that, “cigarette taxes are not a stable source of revenue.” In fact, when New Jersey’s cigarette excise tax was put in place, all it did was decrease the state’s revenue from cigarette taxes to a two year low.

So now you must ask, if this tax increase is really worth the Vermont legislature’s efforts? Or should they be looking for ways to strengthen the state’s economy by lowering taxes, helping businesses, and allowing the hard-working people of Vermont to spend their money without the government taking most of this money away through sales and excise taxes. The bottom line is that we need to get our fiscal house in order.  We need responsible, long-term solutions to address budget issues – NOT higher taxes. 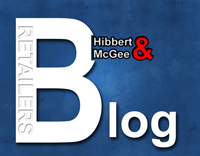